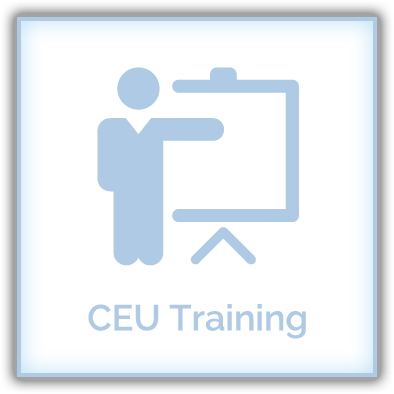 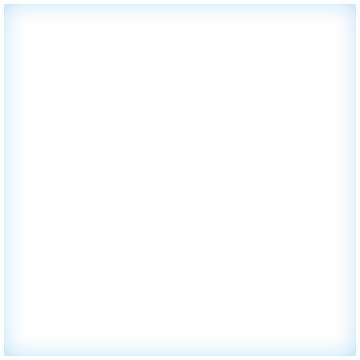 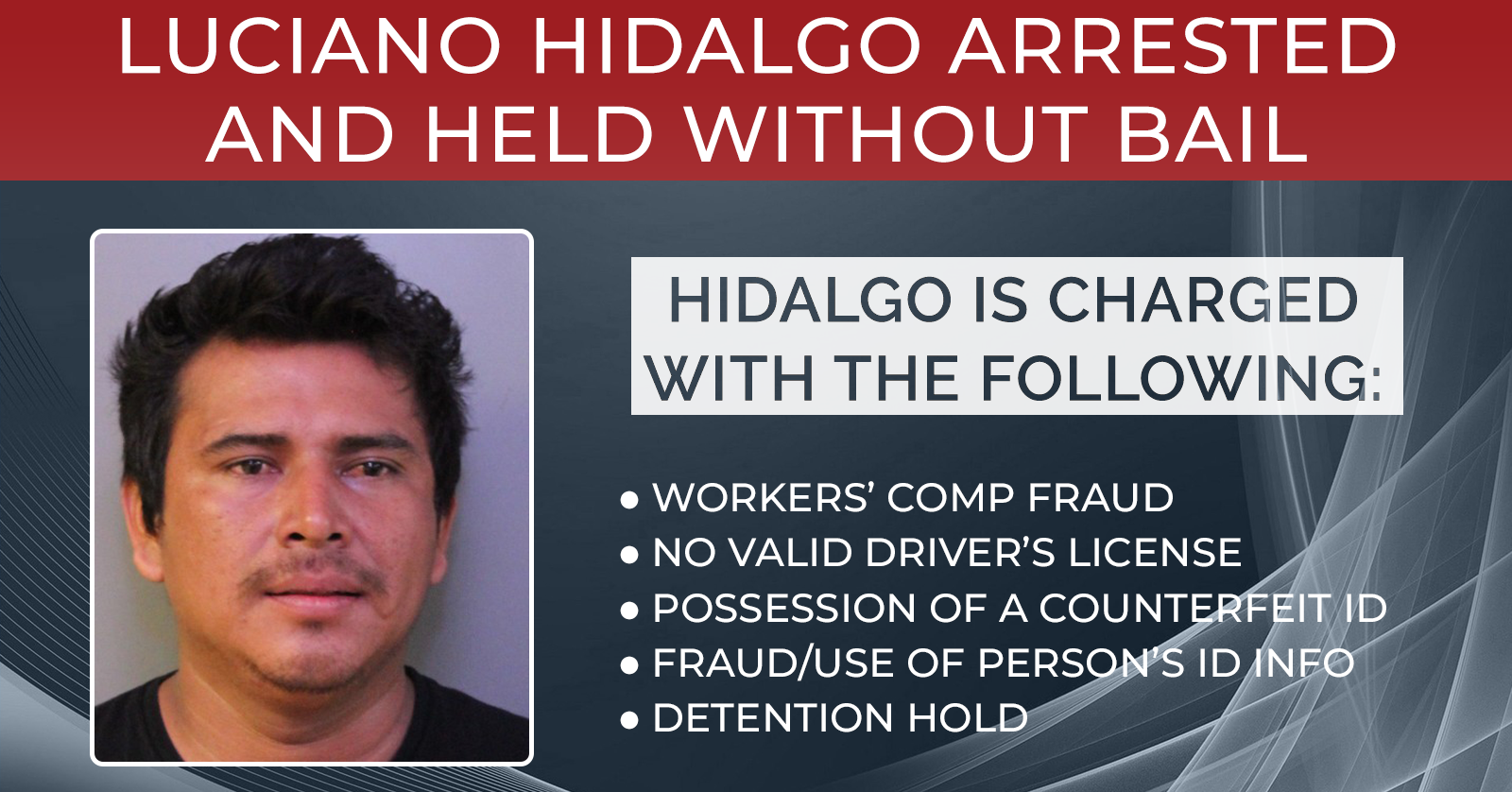 Hidalgo was arrested by the Lake Alfred Police Department in Polk County, Florida on January 20, 2019 and faces the following charges:

He is currently being held without bail by U.S. Immigration and Customs Enforcement (ICE).

Command opened an investigation into Hidalgo after he sustained an alleged work-related injury.

Based on the evidence collected, Command’s Special Investigative Unit (SIU) referred Hidalgo’s claim to the Florida Division of Investigative and Forensic Services, Bureau of Workers’ Compensation Fraud, as statutorily required.