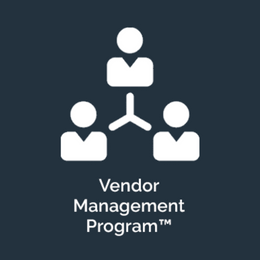 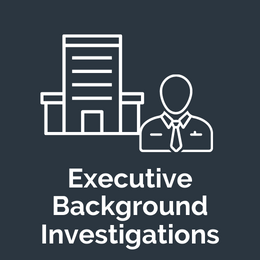 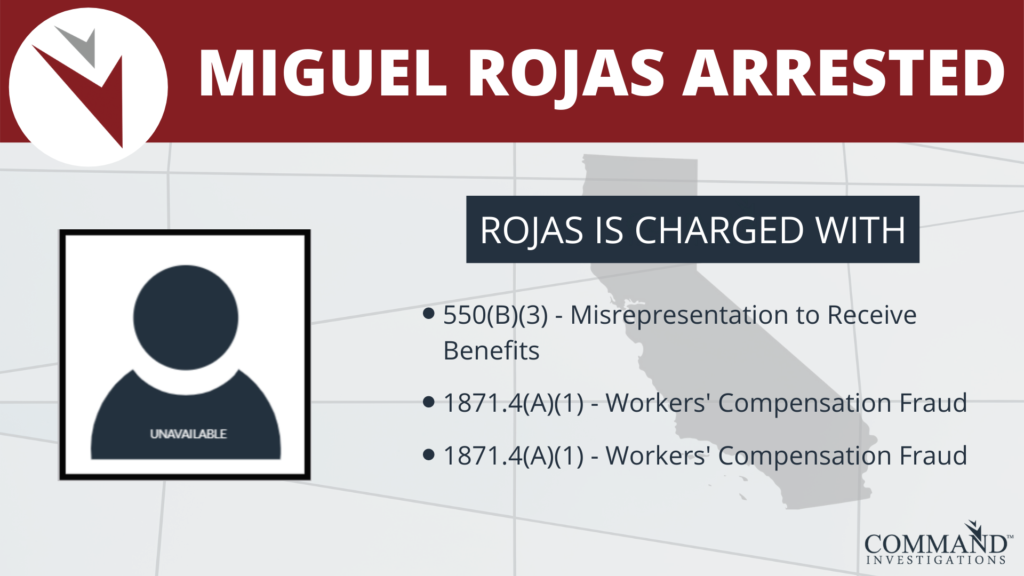 Rojas is charged with:

Command initiated an investigation into Rojas after he reported work-related injury while employed as a framing contractor.

Despite being on a no work status and telling his treating physician that he was not working, surveillance documented the subject performing construction work over multiple days at several construction sites.

Based on these findings, all evidence gathered was submitted to the California Department of Insurance, Fraud Division, as statutorily required.

Miguel Rojas was arrested on November 27, 2019 on an unrelated charge and subsequently charged with two counts of Workers’ Compensation Fraud and one count of Misrepresentation to Receive Benefits.

Rojas pled no contest to the insurance fraud charges and on March 30, 2020, he was sentenced to pay enforceable restitution in the amount of $7,233.80. Rojas is currently serving a three-year sentence on an unrelated felony charge.

Based in Lake Mary, Florida, Command Investigations is a private investigation company that offers surveillance, medical canvasses, social media investigations and other investigative services to the insurance defense community. Ranked as one of the fastest growing companies in Florida, Command is best known for its unparalleled customer service and unmatched turnaround times. With offices in Orlando, Atlanta, Los Angeles and New York, Command offers national service with a local feel.