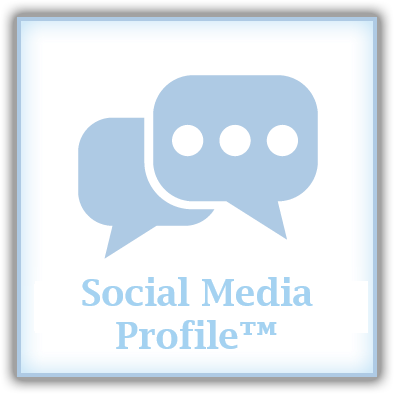 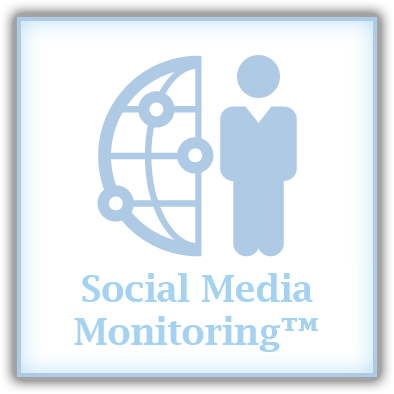 Posada was arrested in Leon County and is currently being held in jail in lieu of $5,000 bail.

Rodriguez-Najera was arrested in Levy County and is currently being held in jail in lieu of $50,000 bail. 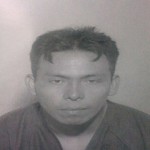 A warrant was issued out of Duval County on April 17, 2013, and for several months, Munoz was able to evade arrest. To aid in the apprehension of Munoz, Command Investigations was requested to assist in locating this person.  These efforts began with an in depth locate investigation and culminated with surveillance, which ultimately ascertained the exact location for Munoz.  With this information, DIF Detectives were notified and facilitated the arrest. Munoz was arrested without incident and transported to the Jacksonville Sheriff’s Office, Department of Corrections in lieu of $75,000.00 bail.

“SUNZ will not tolerate fraud and will investigate every instance as statutorily required,” stated Glen Distefano, Chief Operations Officer with SUNZ Insurance.  “This has been a combined effort between SUNZ, CorVel Corporation and Command Investigations along with the Detectives from the Department of Financial Services, Division of Insurance Fraud.”

Munoz’s claim initiated in 2012 when he suffered an alleged work related injury and then following treatment, Munoz refused to return to work. Munoz reported that he could not work or go outside due to light sensitivity. Surveillance efforts documented Munoz working for a roofing company while collecting Workers’ Compensation benefits. Furthermore, a background investigation revealed Munoz utilized a fraudulent social security number in the furtherance of the claim. In January 2013, this claim was submitted to the SUNZ SIU Department and was subsequently referred to the Florida Division of Insurance Fraud (DIF) in March of 2013. Following DIF’s investigation, an arrest warrant was issued, which ultimately resulted in Munoz’ arrest.

Munoz utilized a social security number, which belonged to a female from California who is now a cooperating witness on this case.

Steve Cassell, President and CEO of Command Investigations stated, “Our SIU & Anti-Fraud Department and Special Investigators are relentless in the pursuit of fraud.”

All parties are presumed innocent until proven guilty 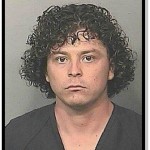 Narciso Moncada was arrested September 1, 2013 and charged on three felony counts which included: one count of 440.105.4.B.9 Workers’ Compensation Fraud-False ID and two counts of F.S. 817.568.2 Fraudulent use of Personal ID info W.O. Consent.

“The Workers’ Compensation arrest of Moncada was a result of a thorough and thoughtful investigation conducted by our SIU Department.  We are committed to investigate suspect claims and report such claims to the Division of Insurance of Fraud,” stated Stephanie Wallace, Claims Manager for Packard Claims.

During a routine claim review, it was determined that the claimant was utilizing an invalid social security number. The social security number Moncada was using was issued in Arizona to another male in 1977.  Upon a thorough SIU investigation, the claim was referred to the Florida Division of Insurance Fraud (DIF).  Moncada was ultimately arrested and charged with three felony counts of fraud.  Moncada is currently in jail in lieu of $6,000 bail.

“All parties are innocent until proven guilty”